Caring for children and teenagers with cancer for 20 years!
Be a part of our story!

Sara Foundation started out from the pain and the hope that little Sara Albuquerque’s family and friends went through during her leukemia treatment, from 1996 to 1997. Friends and co-workers started a campaign named “Help save Sara’s life” due to the high prices of transplants, and a big chain of love and solidarity was formed.

Despite all the love and support, Sara unfortunately passed away in November 22th, 1997. Immediately after that, her parents decided to continue and improve the project they had idealized during Sara’s treatment, for they knew how difficult it was to handle such treatment away from their hometown, even though they were able to count on their friends in Belo Horizonte and São Paulo.

With a lot of faith and goodwill, parents Álvaro and Marlene felt they had the mission to use the campaign to build something bigger, that would last longer and help other children and their families, by providing them the same support they had during the difficult months of her treatment. On June, 1998, they started Sara Albuquerque Costa Foundation in Montes Claros – MG, a place to host and assist children and teenagers with cancer and their companions.

On July, 2010 a group of doctors and businesspeople from Belo Horizonte concluded a project to build a branch of the Foundation in the state capital, which made it possible to expand the assistance to the entire state of Minas Gerais.

Sara Foundation’s mission is “to assist children and teenagers with cancer and advance awareness and improvement of their oncologic treatment”. 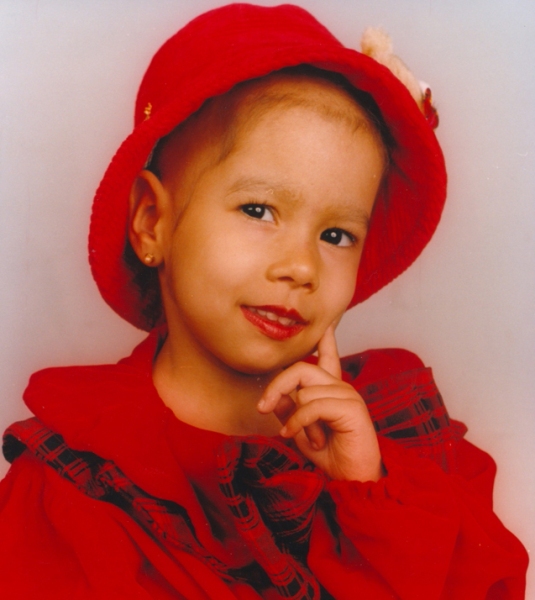